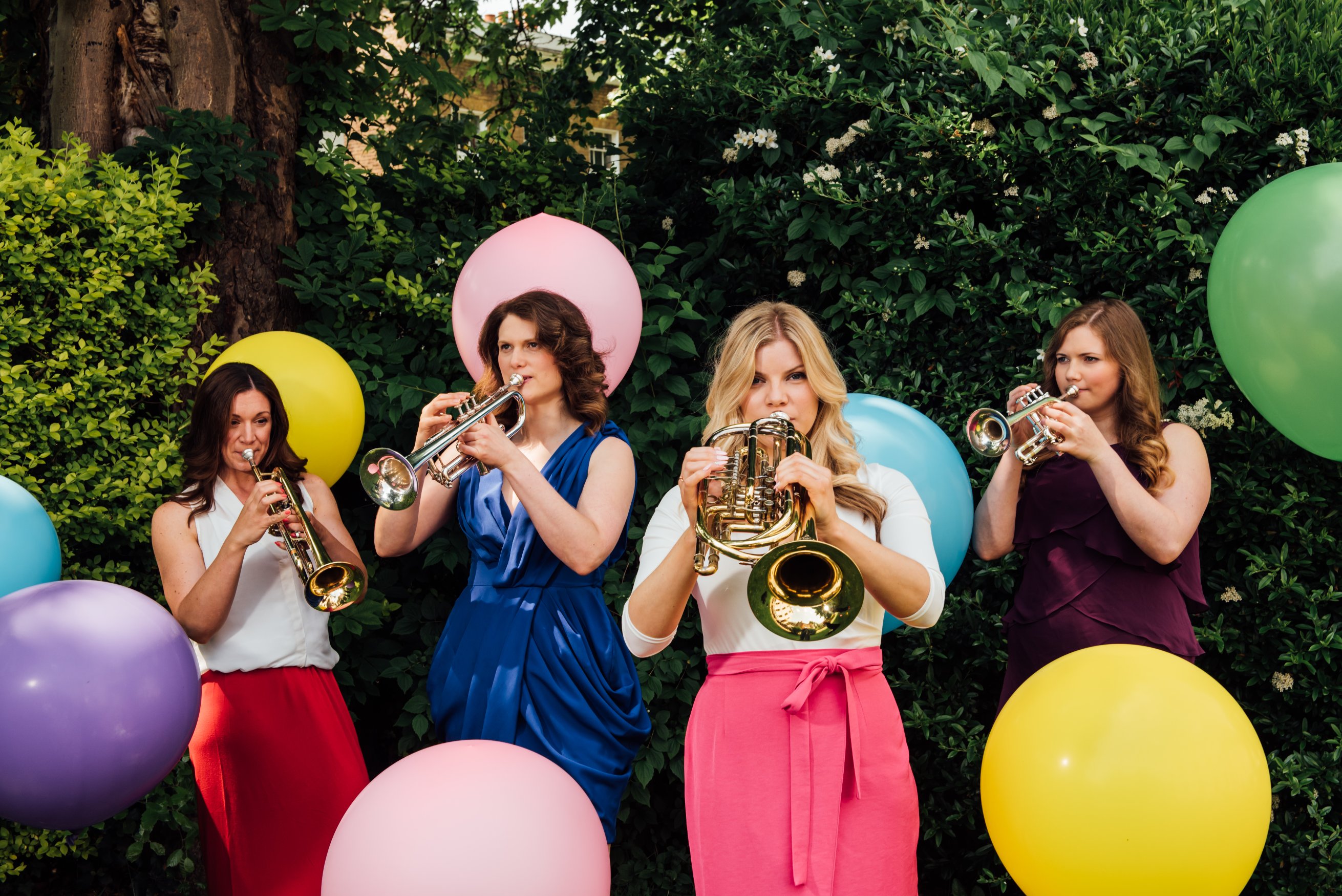 Bella Tromba began as a classical brass chamber group with a repertoire of original music from the Renaissance to the present day, played on an array of different trumpets. They continue to perform recitals and concerts alongside collaborations with popular and jazz musicians.

Emma Bassett is one of the UK’s finest young musicians. The London Symphony Orchestra, English National Ballet and the Royal Philharmonic Orchestra have all engaged Emma as a trombonist. As a bass trumpeter she has performed for the BBC Scottish Symphony Orchestra and the London Philharmonic Orchestra. Born in Cornwall, Emma attended the world class music department at Wells Cathedral School in Somerset. She later gained a First Class Honours at Trinity Laban Conservatoire of Music and Dance an MA Distinction from the Royal Academy of Music in London. Emma joined Bella Tromba as the group’s bass trumpeter in 2012.

Vickie van Uden is highly regarded as one of London’s most creative performers and teachers. As a soloist and a chamber musician she is recognised in both the brass band and Classical traditions. As a founding member of Bella Tromba Vickie has presented numerous interactive performances for Live Music Now, the UK’s leading music outreach charity. Featured as a cornet soloist at the age of 11 in her local brass band, Vickie was invited to further her studies at the prestigious Chetham’s School of Music and the Junior Department of the Royal Northern College of Music. Vickie moved to London to study at Guildhall School of Music and Drama and later undertook postgraduate studies at the Royal Academy of Music.

Jo Harris performs for pioneering chamber ensembles and orchestra’s in London. She has played trumpet in the UK’s finest concert halls and has performed repertoire spanning Bach to Birtwhistle for the London Mozart Players, Britten Sinfonia and the Orchestra of St Johns’. Her studio work includes numerous recordings for Hyperion, Universal Studios and the BBC. As a founder member of Bella Tromba Jo has created a distinct and imaginative repertoire for trumpet ensemble. Her success as a Park Lane Group Young Artists Award sparked an interest in working with living composers. Jo studied classical performance at the Royal Academy of Music and Birmingham Conservatoire, graduating in 2005.

Becca Toft is a bright light in London’s famous ‘West End’ and commercial session scene. She works as a trumpet player, jazz singer, musical director and arranger. A First Class Honours graduate of the Guildhall School of Music and Drama, Becca studied both Classical trumpet and Jazz singing. Becca appeared in concert at the Southbank Centre’s Women of the World Festival with Nu Civilisation Orchestra and Yazz Ahmed. She has played the Festival Hall with the mighty Jazz Jamaica and is a regular player on the award winning show ‘Spamalot’. Becca is Bella Tromba’s in-house arranger. Her writing approaches the lighter side of performance offering virtuosic arrangements from Bizet’s Carmen Suite as well as jazz standards such as My Funny Valentine and Singing in the Rain. 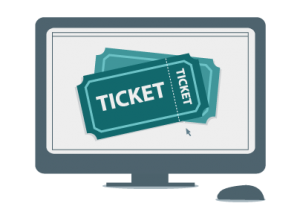